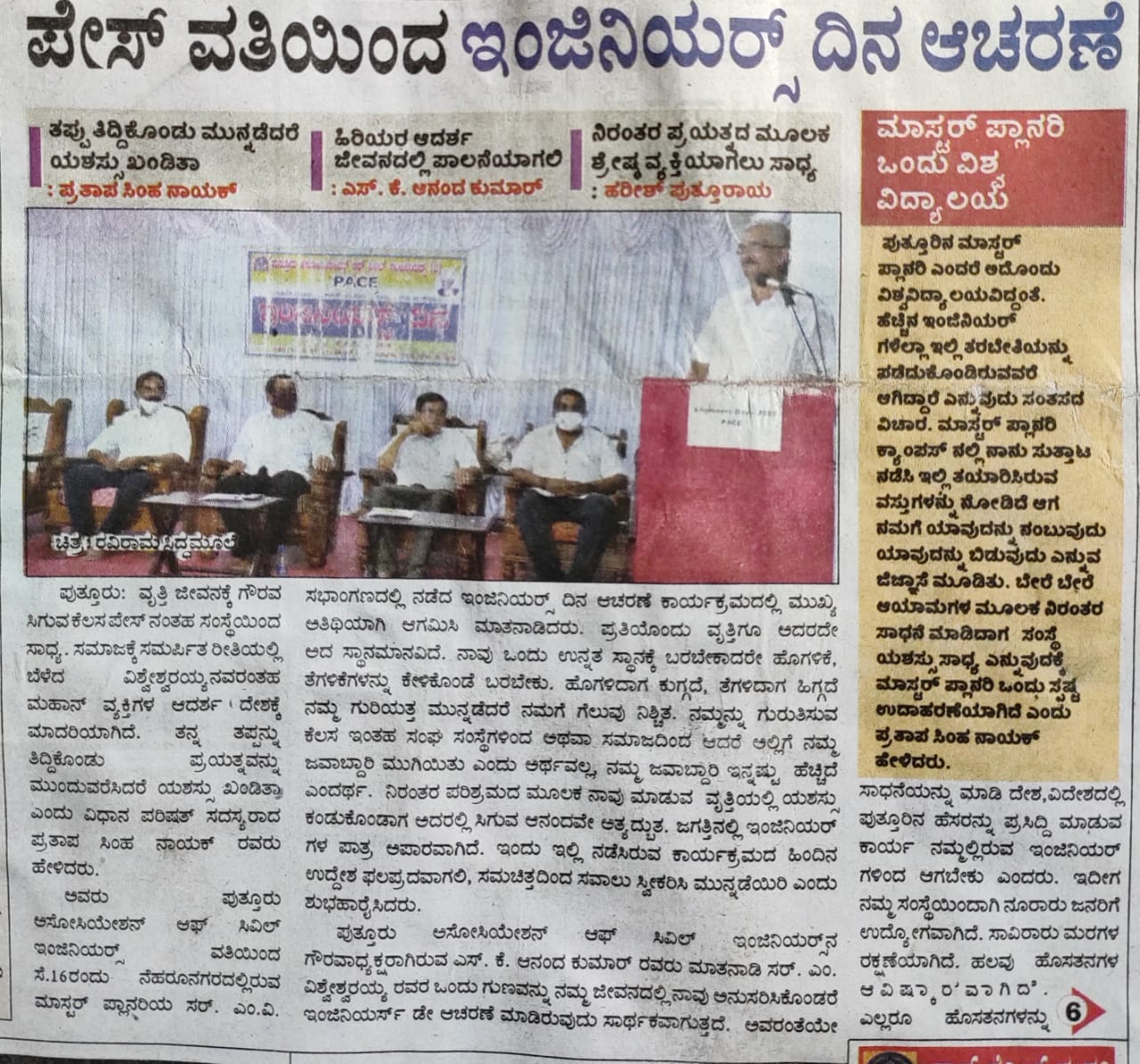 Rome Wasn’t Built In A Day, But This ‘Banjarumale Bridge’ In Charmadi Region Was Built In 24 Hours?

Mangaluru: Rome wasn’t built in a day, but this ‘Banjarumale Bridge’ in the Charmadi Ghat region in Bethangady Taluk of Dakshina Kannada district was built in 24 hours as per the direction of Deputy Commissioner Sasikanth Senthil to PWD Executive Engineer Yashwanth, and Assistant Executive Engineer Shivaprasad Ajila, who masterminded this project and created the bridge by manufacturing it at Master Plannery owned by Anand in Puttur, after the bridge was washed away in the recent deluge on 9 August. Prabhakar, the Manager at Master Planner speaking to Team Mangalorean said that precast concood (a alternative product for wood in concrete), was used, which took 16 hours of work at the Plannery, and eight hours to assemble the bridge. Before going further into the report, let us learn more about Banjarumale . 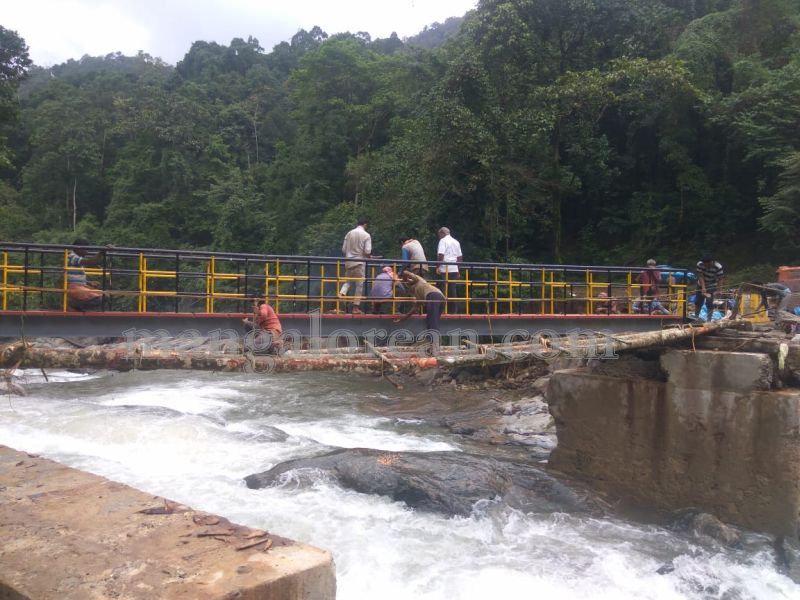 Banjarumale is one of the thick forest in Charmadi range and this unique feature of Banjarumale makes it one of the most sought after destination for the trekkers. It is 18 km from Kakkinje, the nearest village situated on the Mangaluru-Chikmagalur Road, which could be reached by road. It takes over one hour to reach Banjarumale from Kakkinje by jeep. One will find 11 hairpin curves while traveling from Mangaluru-Chikmagalur, in the Charmadi and Banjarumale is located in the 9th hairpin curve. On a total, it is 110 kms away from Mangaluru.

Banjarumale got its name because the region was said to be hostile for human settlement because of density of forest. However, today it is home for over 21 Malekudiya tribal families. Unfortunately, nature’s bounty and abundance of water in the region has become a curse because scars of development in the region in the form of hydel power projects. A connection bridge which was 53 years old, was washed away by floods recently resulting in cut off connection with Banjarumale has now been replaced by a 50 feet steel bridge within 24 hours. Thus the wishes of the District Administration and MLA of that region Harish Poonja, are now being fulfilled. 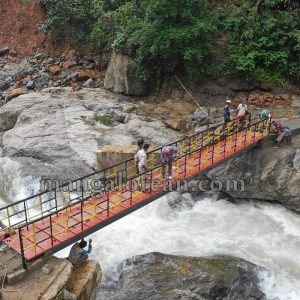 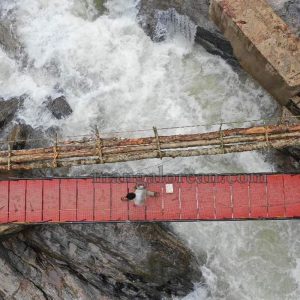 The makeshift bridge made of timber at Banjarumale village in Belthangady taluk of Dakshina Kannada district, after the cement bridge was washed away during floods on August 9, but now the engineers of the Public Works Department reconstructed this bridge using precast technology to connect the village with the mainland on Sunday. Students from Banjarumale village were unable to attend school due to lack of road connectivity.

Even though there was a greater flow of water along the Aniyuru steam, the bridge was successfully constructed with the team work of the engineers and determined and dedicated workers. The cost of the bridge is around Rs 5 lakhs. Speaking to media, MLA Harish Poonja said, ” We are happy to note that the Banjarumale has been reconnected through this walking steel bridge with full support from Deputy Commissioner and District Administration and also the locals. Very soon a road will be constructed between Kanarpadi and Anari. I am indebted to DC and local contractors for providing good response to the project”.

Also speaking Shivaprasad Ajila, Assistant Executive Engineer of PWD said that the bridge is strong for the movement of Two-wheelers, and also that there will be no problem with the construction of a new bigger bridge at the height of 1.5 M from the present bridge. With the construction of the bridge the life of the residents in that area has been a little easier for commuting. Thanks to the great work of PWD engineers, and the support of DC and MLA.